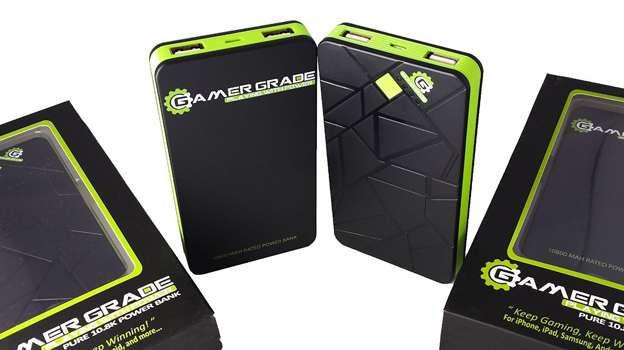 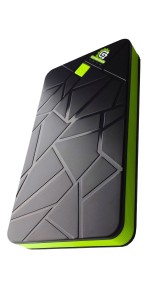 The Cyber Sushi Design team use a lot of gadgets in our daily lives (you may have guessed that from all our reviews), the problem is that all these gadgets require charging and not always while we are at home or in the office. That’s why we were over the moon when GamerGrade sent us one of their battery banks to review.

Battery banks we have owned and seen in the past all have one thing in common… they look boring! When the GamerGrade power bank arrived  it was refreshing to see the company had actually put some thought into the design and aesthetic appeal of the product.

The black and lime green design feels modern and almost futuristic with the grooves that cover the battery pack, of course none of this is required for the power bank to function but it doesn’t stop us loving it! We are a design agency after all and appreciate great design; this detail straightaway made it stand out against any of their competitors products at a similar price point.

When it comes to power banks you don’t need to be a tech guru to use and understand them; you charge them and in turn they charge your gadgets – it’s that simple! HOWEVER,  there are 3 nice features of the GamerGrade power bank that not all power banks feature and are definitely worth mentioning.

1. Auto power on and off, which allows you to simply plug in your gadget and the power bank does the rest – charging your device without the worry of leaving it on, because if there is nothing to charge or a device is fully charged it will automatically turn itself off.

2. There is no second guessing how much power you have left, as this is indicated by the led indicator at the press of a button.

3. Not only can it conveniently charge 2 devices at once, it also has a third port that allows the bank itself to be charged at the same time! Many power banks warn you not to charge them at the same time as your devices, but this is not the case with the GamerGrade power bank. 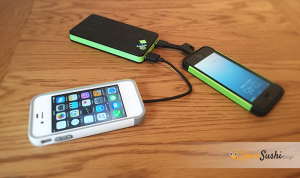 So far we have charged 2 phones simultaneously, then charged a third phone and set of bluetooth headphones with plenty of power left in the power bank according to the led power indicator.

This blew us away in comparison to other power banks we have used in the past, which without a doubt shows that that is a true 10800mAh battery unlike the cheap 10,000mAh stated power banks you can purchase on Ebay.

So would we recommend this product to readers, clients, friends and family? Without a doubt and at the current promotional price of £13.95 with free delivery on Amazon you would be silly to miss out at this price. With Christmas around the corner you probably know someone whose gadget mad in your family or circle of friends that this would be the perfect gift to keep them powered on the move… 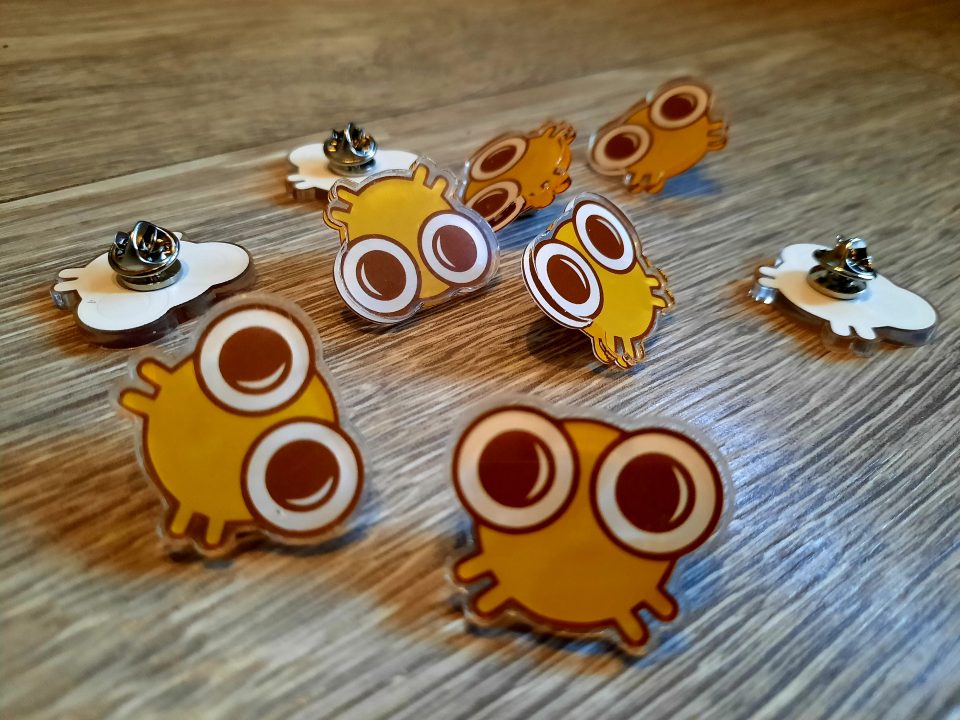 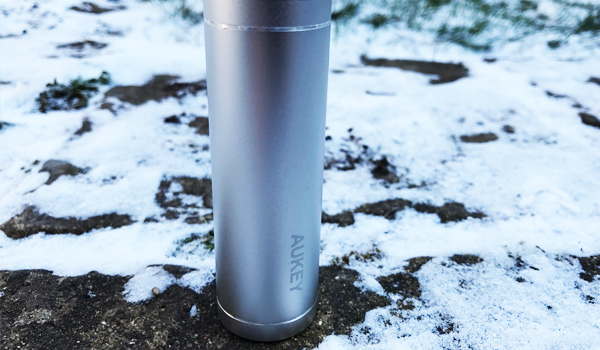 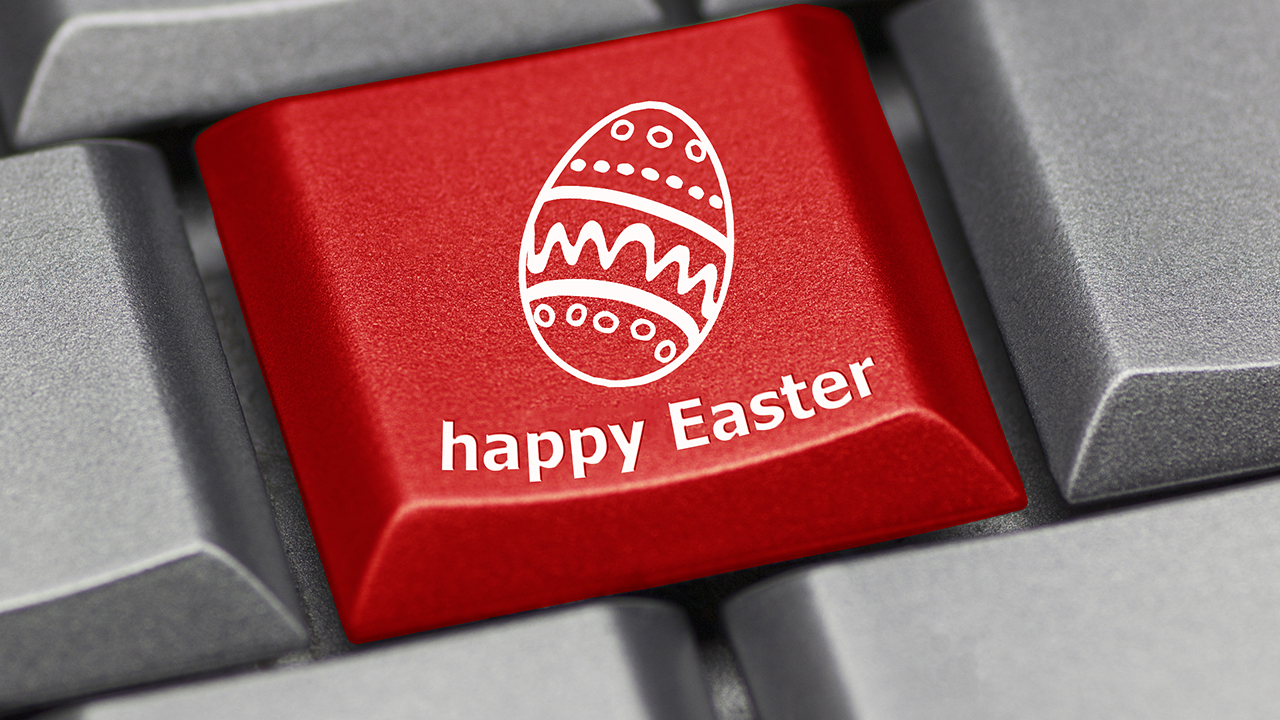