Maximising the Power of Social Media this Christmas 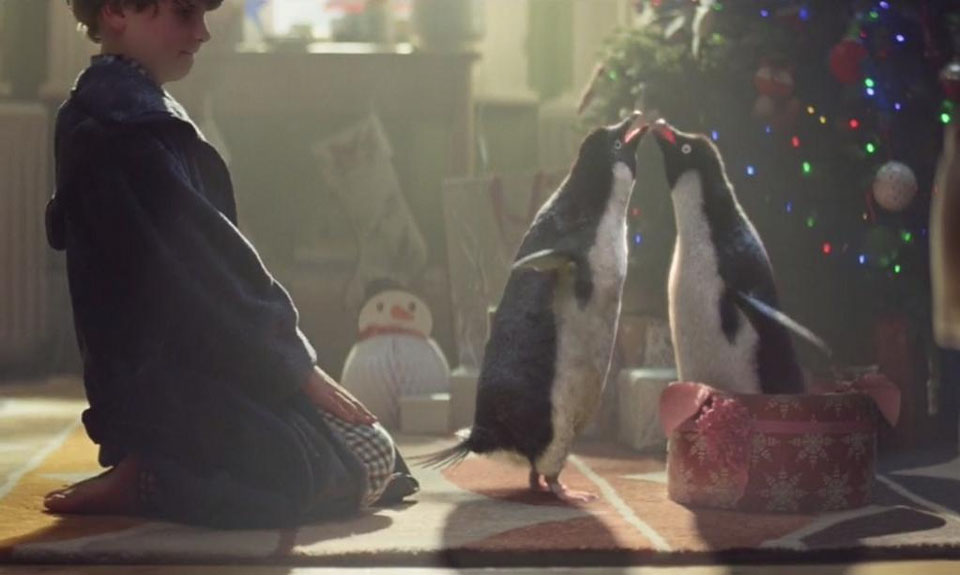 It’s the most wonderful time of the year… That is, if you consider the explosion of Christmas commercials across a wealth of media sources a welcome start to the festive season.

This year more than ever (not to mention earlier than ever), the power of social media has seen key retailers release their festive themed commercials in the battle to be Christmas number one, so to speak. In a clever move the now famously expected John Lewis Christmas ad was released online ahead of its TV debut. With millions of viewers checking out the heart-warming advert online, which saw it trending within seconds across Twitter, Facebook and YouTube.

Social media campaigns have become important to big stores such as John Lewis, Marks & Spencer, Tesco and Sainsbury’s with many sporting hashtag’s such as M&S #Followthefairies. #MontythePenguin brought to us by John Lewis has even managed to create his own Twitter account (and a whole host of cleverly marketed merchandise) allowing children to follow his journey through the festive period.

If public opinion across such sites counts for anything it seems the big battle this year is between Sainsbury’s WW1 inspired offering and John Lewis’ Monty the Penguin. Only time will tell which retail giant will see sales soar as a result of using social media to their benefit this festive season… 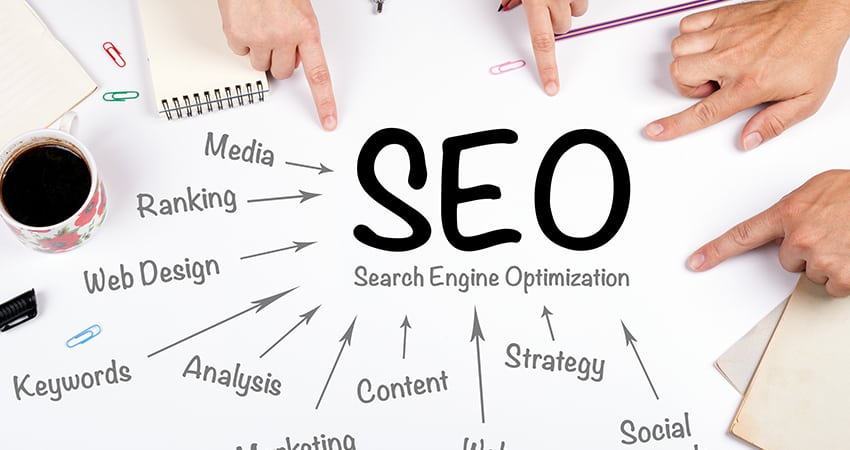 What is SEO? Part One of why SEO is Critical for Businesses in 2020 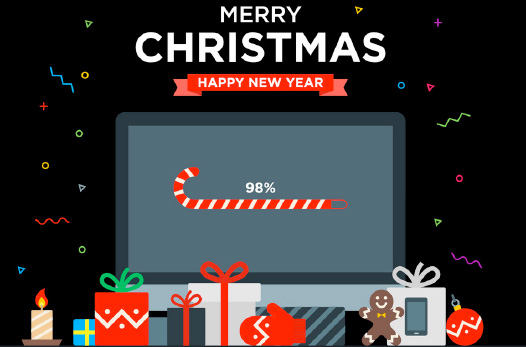 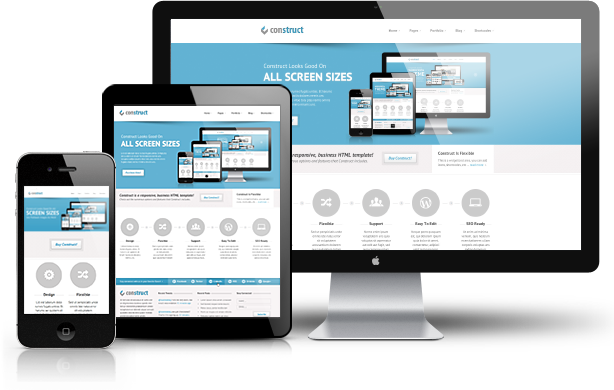