Why iOS9 Will be the Easiest Apple Update Yet 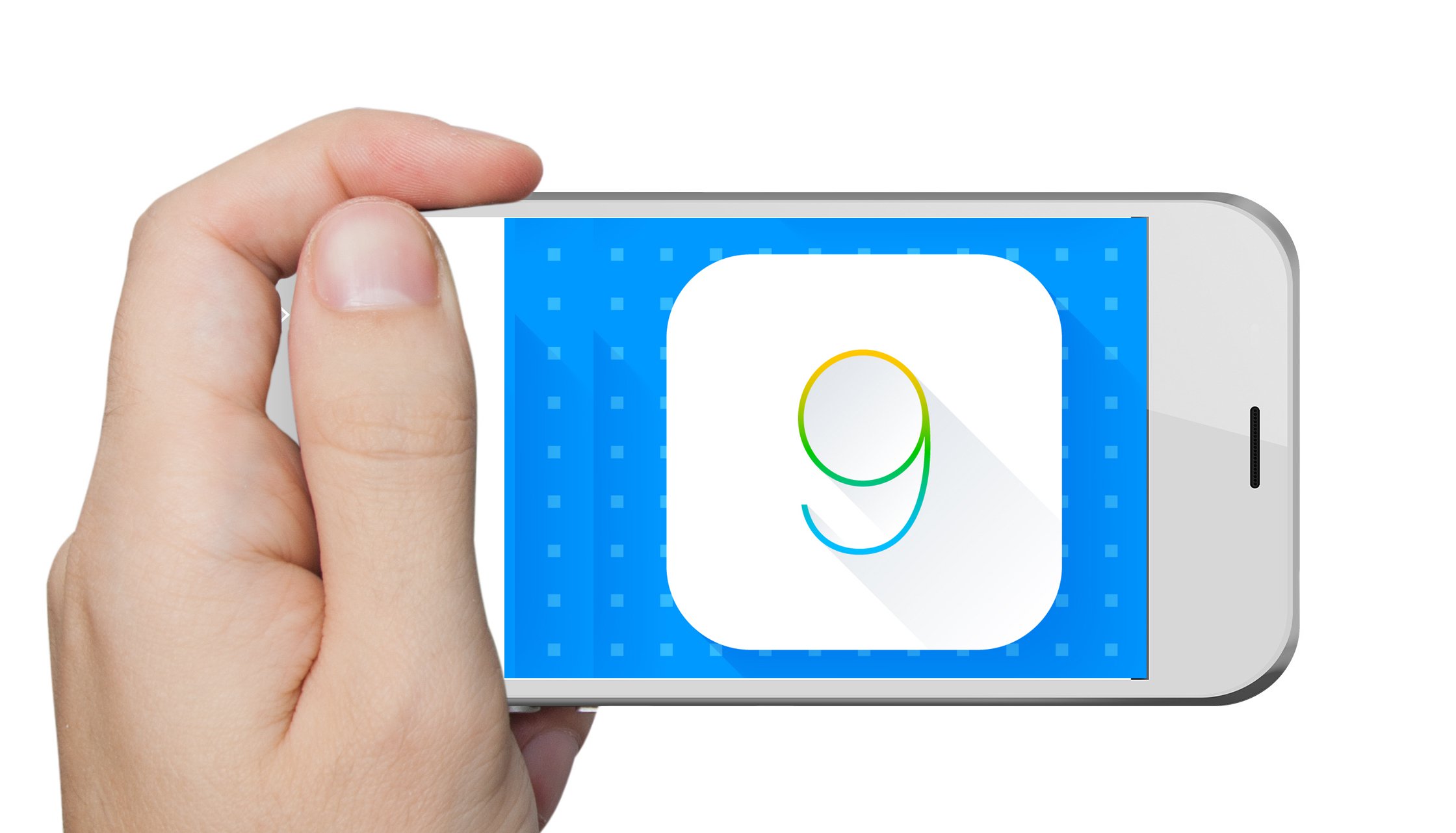 At Cyber Sushi Design we are always excited to see what new features the latest Apple iPhone or iPad iOS update will offer (as you’ve probably guessed we are big Apple fans). But then we remember how painstaking it is to make space for a new update; and having seen our friends Twitter and Facebook updates we know we aren’t alone!

Installing / updating your iOS device means downloading a large file to then update your device, this all takes space, usually an exceedingly large amount. As we recall iOS8 required almost 3GB of free space, which is fine if you are rocking a 32GB device or above as it’s likely that you have a chunk of space free already. 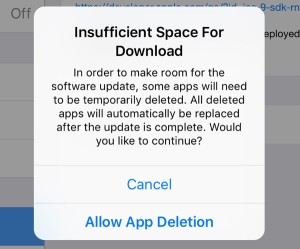 However, if you are using a 16GB iPad or even 8GB iPhone it’s quite unlikely you have 3GB of space, that is if you use your phone or tablet on a daily basis for photos, music and apps. Well we bring good news, the pain of updating maybe over….

iOS9 may have taken away this pain for users because for the first time it has a very clever feature during the update, whereby if you don’t have enough free space on your device, Apple will remove apps from your phone and back them up along with their associated data. It then installs the iOS9 update and automatically puts them back on.

How smoothly this works is yet to be seen but it sounds like a great feature to us! Gone are the days of having to remove lots of albums or photos to make space before updating and then manually sync the data you removed back on! This definitely gets a big thumbs up from us! 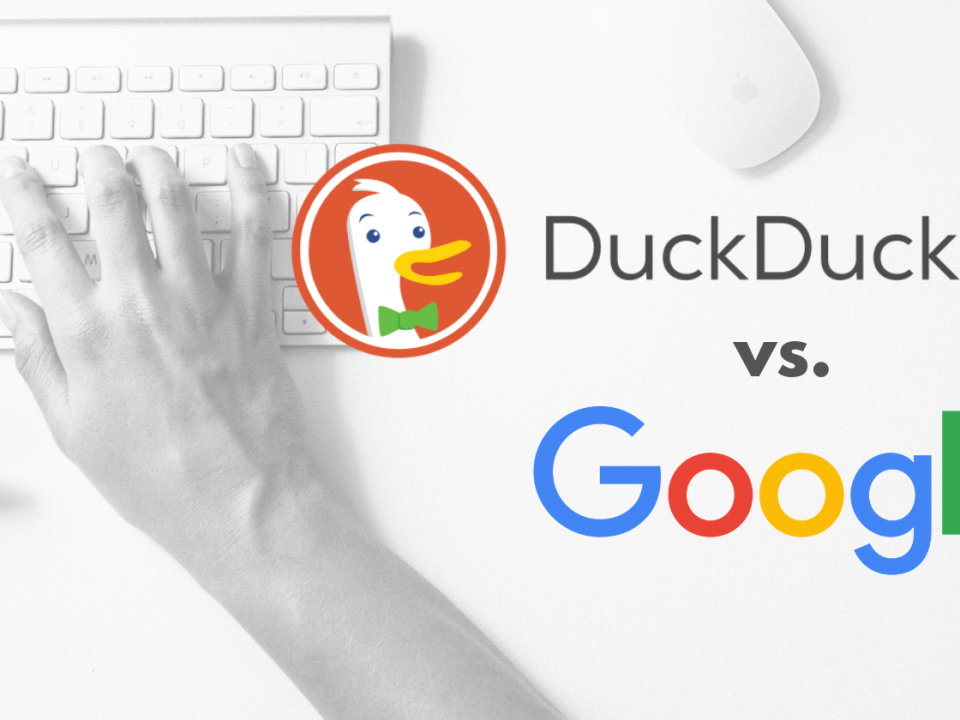 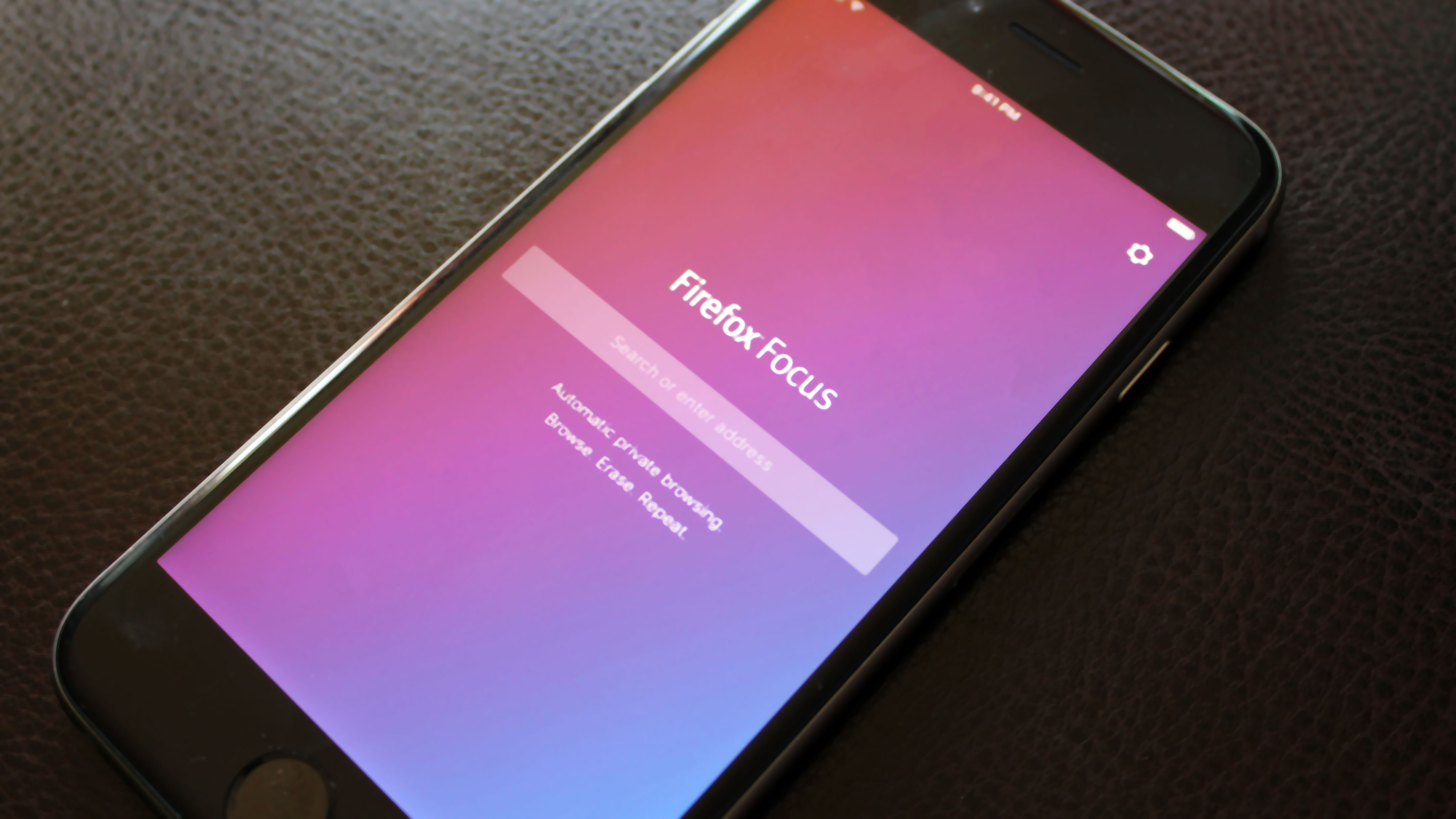